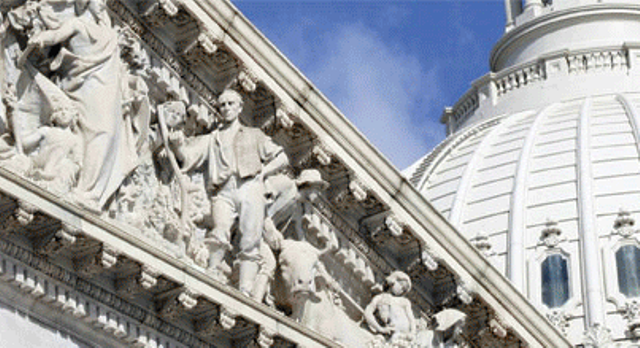 The New Jersey Division of Gaming Enforcement (Division) presently posted rules by which manufacturers of skill-based games must operate.

Those prescriptions include prominently letting players know that the outcome of their bet can be influenced by their physical or mental skill as opposed to traditional gambling devices that are based on chance.

“This is another important step towards implementing skill-based gaming in the Atlantic City gaming market,” said Division Director David Rebuck. “Although the Division has had the authority to authorize these games for some time and announced in October 2014 an initiative for manufacturers to bring their skill-based games to New Jersey, the industry requested specific regulations to guide their efforts to create innovative skill-based products.”

The rules include requirements that the games pay out a certain percentage of bets collected, and they prohibit casinos from making the games harder or easier to win while a game is in progress, based on the perceived skill of the player.

They also include monitoring programs to guard against collusion or money laundering in multi-player peer-to-peer games.

Manufacturers say skill-based slot machines are meant to appeal to millennials who tend to skip over traditional machines because they see them as old-fashioned.

Rebuck said that under a fast-track provision, manufacturers who bring their skill-based devices to New Jersey before any other jurisdiction can have them in operation on a casino floor within 14 days of approval.

The rules mirror those adopted last September in Nevada, so any device approved there would be allowed in New Jersey, as well.

The U.S. House of Representatives starts debate over crucial legislation to renew Trade Promotion Authority, with one Democratic lawmaker breaking from his party’s core ranks on Wednesday to back the bill.

Rep. Rick Larsen, D-Wash., is one of just a handful of Democrats in the lower chamber calling for passage of the bill to reinstate TPA, also known as fast-track, which he touted as a benefit both for his constituency and the nation more broadly.

The U.S. Senate comfortably passed the TPA bill on Friday after a fairly even-keeled debate that saw the defeat of a handful of amendments, including a controversial proposal to beef up the legislation’s language on currency manipulation by trading partners.

But the true test has always been in the House; drawn lines on the bill have thus far revealed an uncertain future.

In departing with his fellow Democrats, Larsen said he felt the bill tackled his colleagues’ primary concerns about the White House’s trade agenda, specifically their fears about the effect of massive regional trade pacts on rules governing labor and the environment. (Credit AP).

“In terms of protections for workers and the environment, I strongly believe any trade agreements the U.S. makes with other countries must uphold these core values,” he said. “The 2015 TPA bill puts these values front and center in the administration’s trade negotiations by requiring trading partners to put in place and enforce labor and environmental standards.” (Credit AP).

In exchange for allowing Congress to set negotiating objectives, TPA calls for lawmakers to hold amendment-free votes on trade agreements once they are completed, a provision that has long roiled opponents who feel the process is a subversion of core Democratic values.

But like many of the legislation’s champions, Larsen said that while lawmakers still won’t be able to amend trade agreements on the floor, there are provisions for turning off fast-track protection for deals that aren’t up to snuff in the eyes of Congress. (Credit AP).

“I think there are other mechanisms in the 2015 TPA bill that give Congress necessary oversight to hold the administration accountable,” he said. “TPA contains an off-switch. If Congress is not satisfied the administration is upholding our core values to protect workers and the environment, then members can vote to make an agreement ineligible for TPA.” (Credit AP).